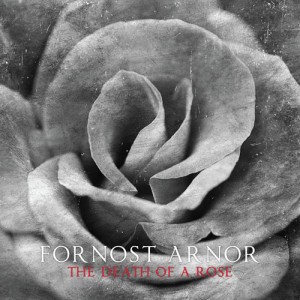 Fornost Arnor are one of Britain’s best Best Kept Secrets. “The Death Of A Rose” is a perfect Progressive Death Metal album. Influenced by some of the best bands in this genre, they too manage to steer the listener through soundscapes and emotions at will. Fornost Arnor maintain the melodies during the heaviest sections, punctuated by some stunningly beautiful passages. The guitar and vocal work throughout this album are exceptional. Some may level criticism at wearing their influences so clearly on their sleeves, but when the end result is better than those that originally influenced it is no bad thing. A fantastic album.