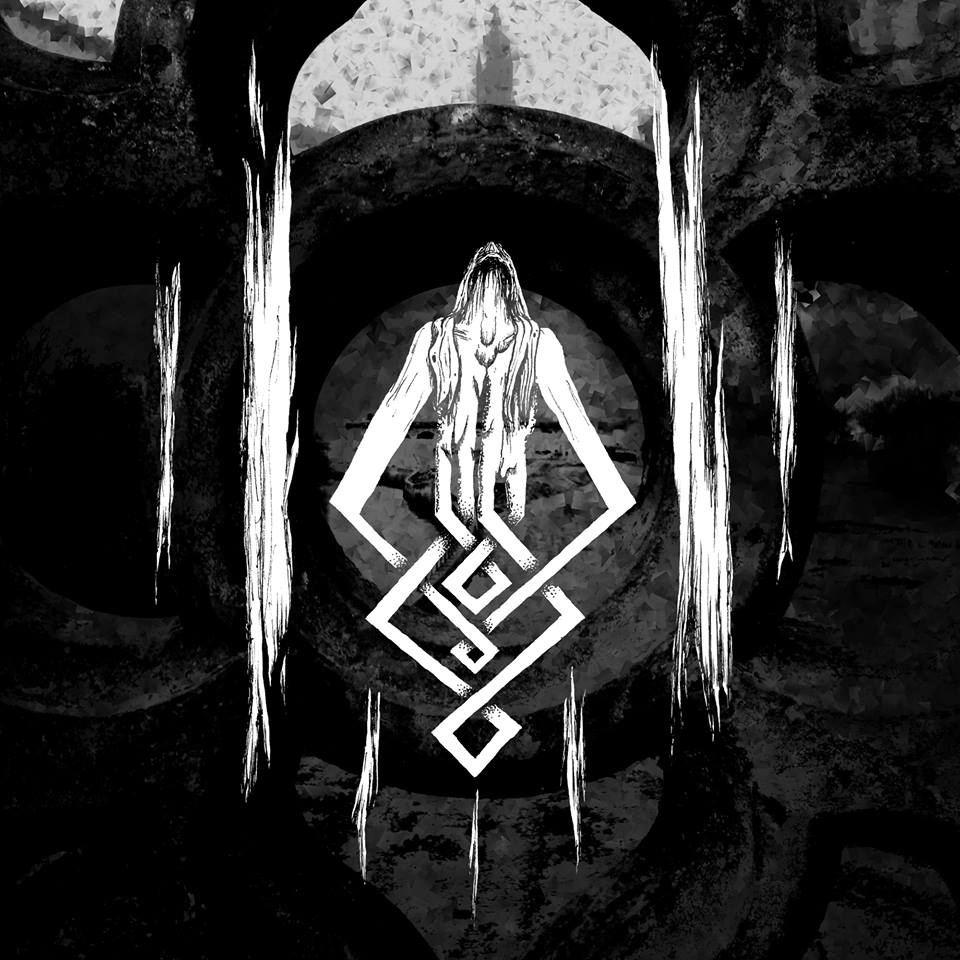 MORGUL is a society created by the metalheads, punks and rockers of the University of Glasgow, for anyone who wants to join, and have had an online presence on Facebook for around 18 months.

Focusing on bands that play Glasgow and/or Edinburgh often, Morgul spent Fresher's Week in 2013 handing out free CDs to interested Freshers, Students, and gig-goers that featured some of the very best Scottish metal, in an effort to increase interest in local talent and gig-attendance.

It must have gone well as they are back again this year with another compilation for the 2014 intake, with another great selection of local talent to whet the appetite of anyone looking for decent live music in the North, including some notable TMA favourites like NNGNN, Cnoc An Tursa, Adabroc, Saor, Man Made Origin, Achren and Atragon!

WAR WOLF - "Crushing The Ways Of The Old" 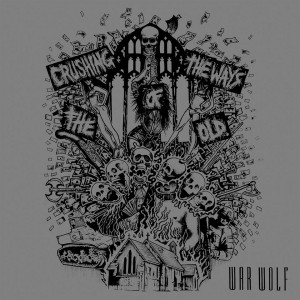 As you may have gathered I love going to gigs, one of those many reasons is the ability to discover new and exciting bands I normally wouldn't give the time of day to.  In this instance an Iron Witch show switched me on the aggressive Crust Punk of Brighton’s War Wolf.

Despite only forming in September 2012, they have been busy bees having already released a Split EP with Sob Story and their own "Riding With Demons EP", and now in our hands we have début album "Crushing The Ways Of The Old". 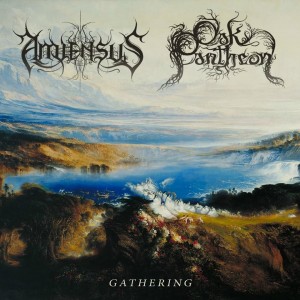 If I could have picked two US Metal bands to collaborate for a limited split EP, then Tridroid Records had been reading my mind and have released my dream EP this year, giving the label a further tentative step into the world of CDs.  In keeping with their model, this EP is available for free download to anyone that wants it, but I think it is safe to say that the CD will sell out rapidly. 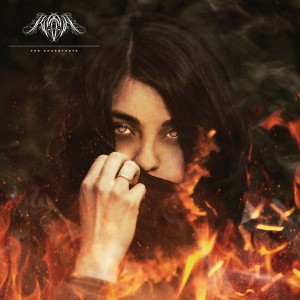 Do you like the idea of swirling melodies with impassioned growled vocals that constantly builds emotion and momentum through one track to the next?

TREE OF SORES - "A Cry Of Despair" 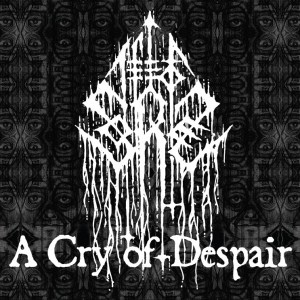 Leeds based three-piece Tree Of Sores brand of dark ambient soundscapes include elements from Sludge and Drone, along with Doom and Post-Rock, culminating in waves of music that both sooth and disturb in equal measure.
Posted in: Freebie FocusMusic ReviewsTagged in: 2012A Cry Of DespairCrustDoomDroneEnglandLeedsMetalPost-RockTree Of SoresUKYorkshire Read more... 0 comments