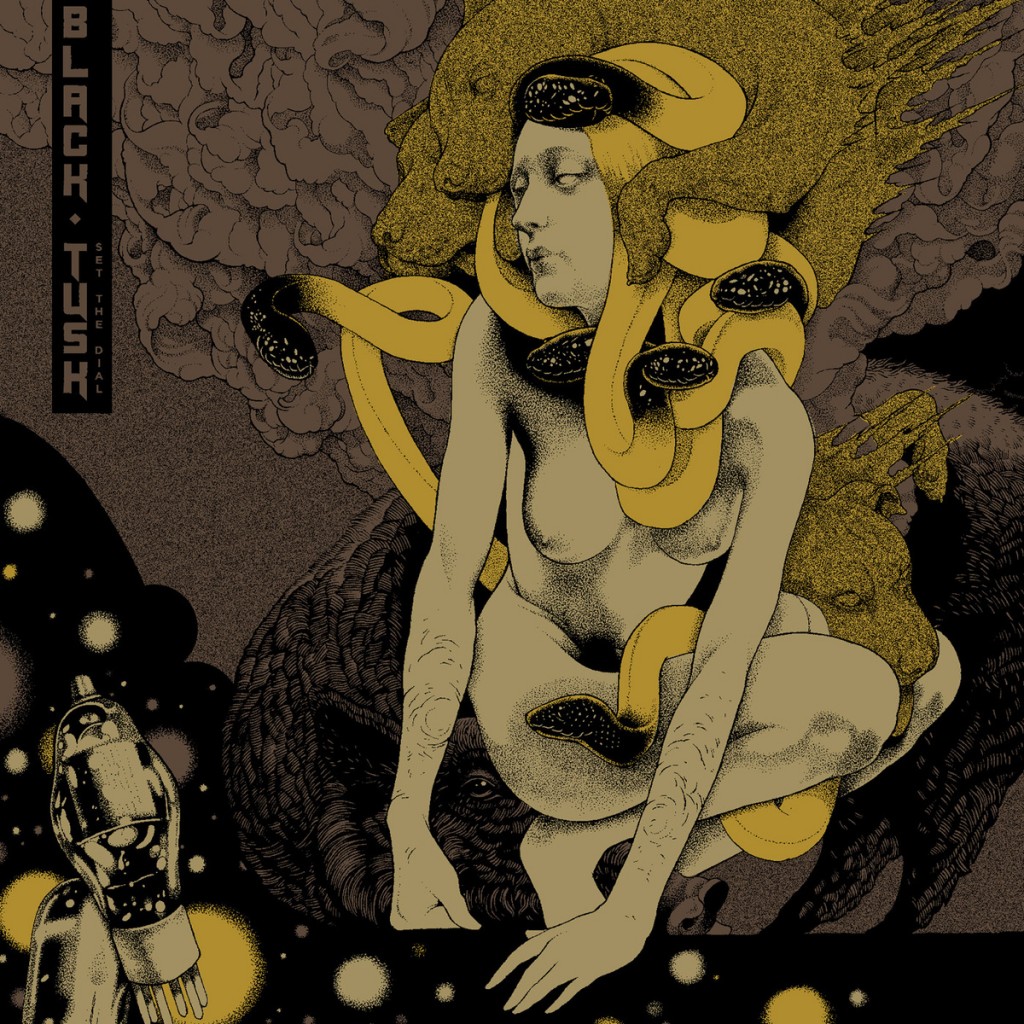 After finding out that Red Fang were on tour I looked into who was supporting to see if it was worth going to….and found Black Tusk. Another Stoner Rock band that owes a nod to Mastodon but also High On Fire and sounds exactly like you would expect.

Again generic/straight sounding but carried of with enough flair and variation to warrant further investigation.

In fact it was enough to convince me to buy the ticket…afterwards Christian Mistress was added to the bill.