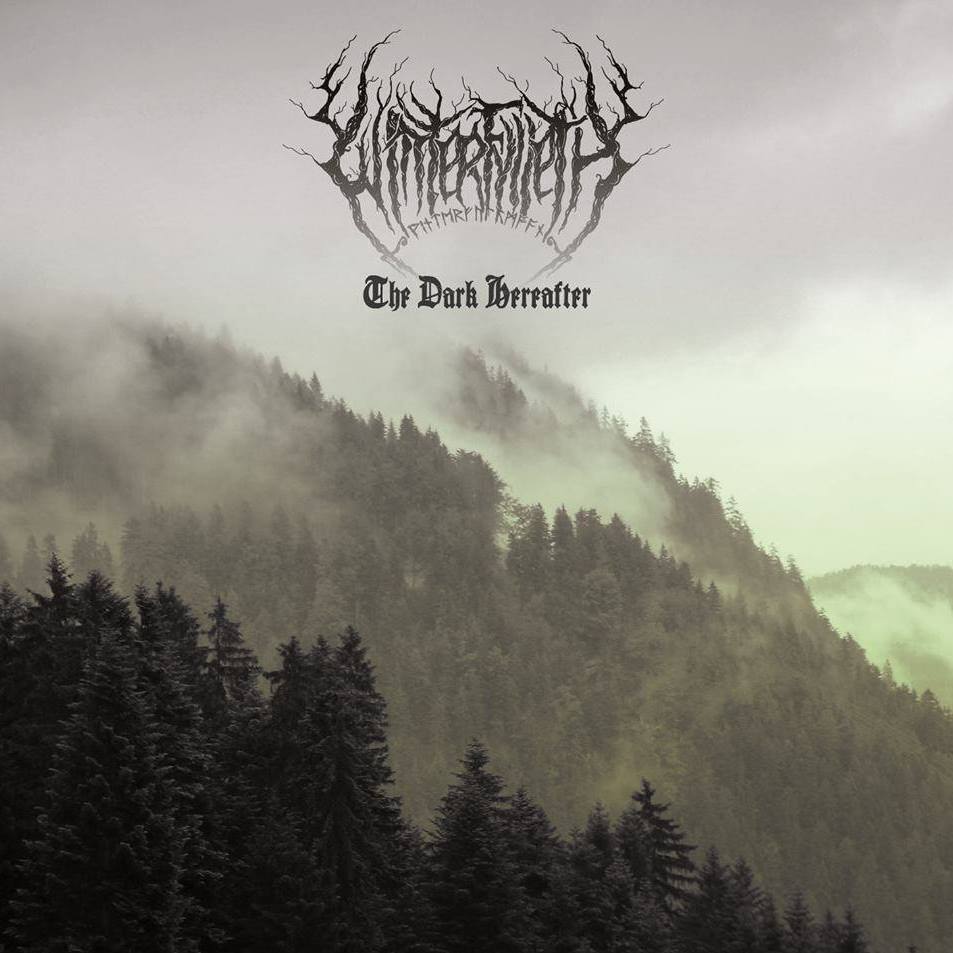 Following on from 2104’s excellent and career defining release, “The Divination Of Antiquity”, England’s heritage black metal heroes Winterfylleth are back.  With their label sold and becoming part of the Spinefarm family these songs have been in the can for a while, so its good to see them finally see the light of day.

The title track kicks things off with familiar blast beats and whirling guitars and those who bathed in TDOA will know the track “Pariahs Path”. “Ensigns Of Victory” is my favourite track from the opening three, which have a different feel to the last two tracks with the familiar folk tinged black metal assault.  END_OF_DOCUMENT_TOKEN_TO_BE_REPLACED 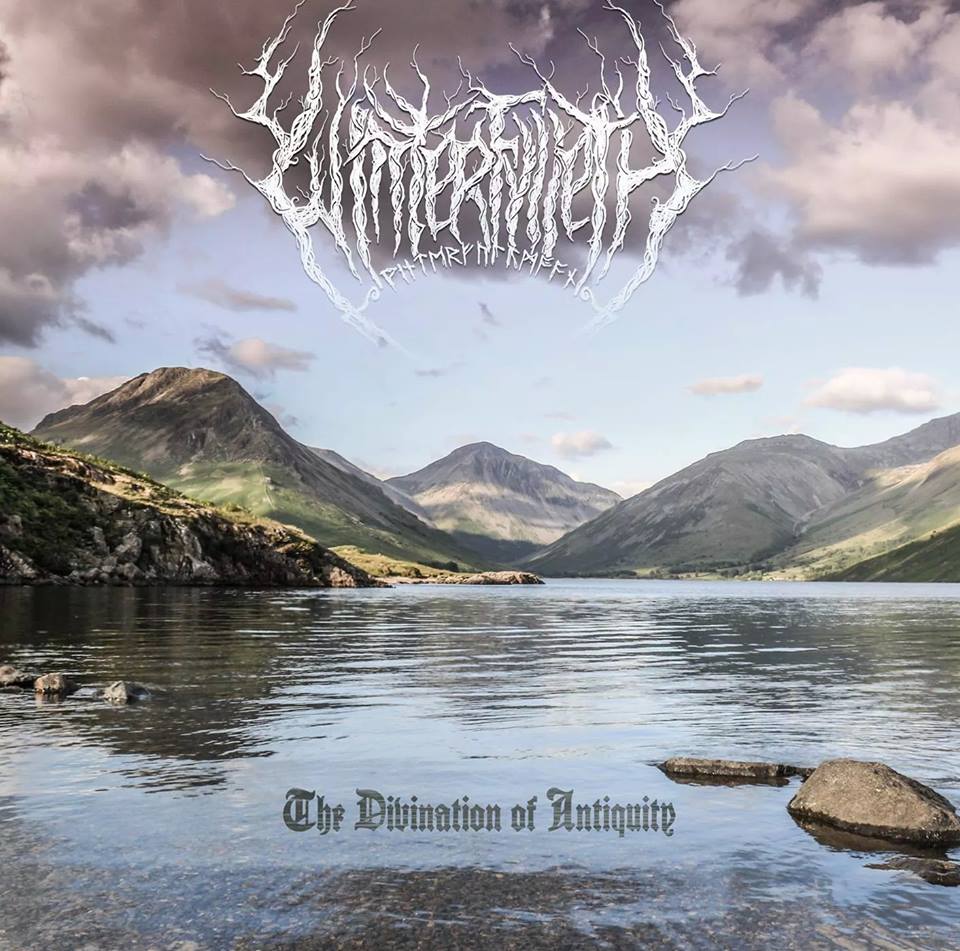 So here we are; 4 Winterfylleth albums in… yet it only seems like yesterday that these boys were playing in front of a few staunch separatists like myself in sweaty underground clubs. The band as a group, since all but the very earliest live outings, has been consistent and since the second album, “The Mercian Sphere”, the same lads have written and recorded the music.  The thing is, the band themselves have been on a bit of a journey in the last 12 months, and I believe that this has resulted in the album of their careers thus far. A tour with Enslaved, festival appearances around Europe and then time to reflect and write have resulted in something very special indeed. END_OF_DOCUMENT_TOKEN_TO_BE_REPLACED 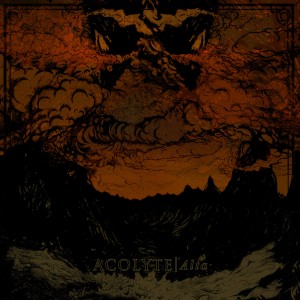 Last summer I made a diversion on a business trip North via the home of Metal, Birmingham of course, to attend a Sirius Promotions gig featuring 2 of my favourite bands from this fair Isle, Wodensthrone and The Gentleman’s Club of A Forest Of Stars.

Acolyte were the first band on that evening END_OF_DOCUMENT_TOKEN_TO_BE_REPLACED 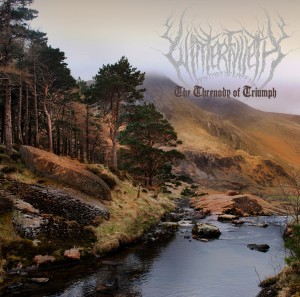 Friends, Romans and Englishmen, here we have the third album by the mighty Winterfylleth, a band unashamedly close to my heart. OK confession time as for myself, ‘The Mercian Sphere’ resonated deeply within me, and not wanting to sound like a sycophantic prick, was and STILL is a spiritual experience with each listen. Some music can at times have me in tears, and that release did, and for all the right reasons! END_OF_DOCUMENT_TOKEN_TO_BE_REPLACED